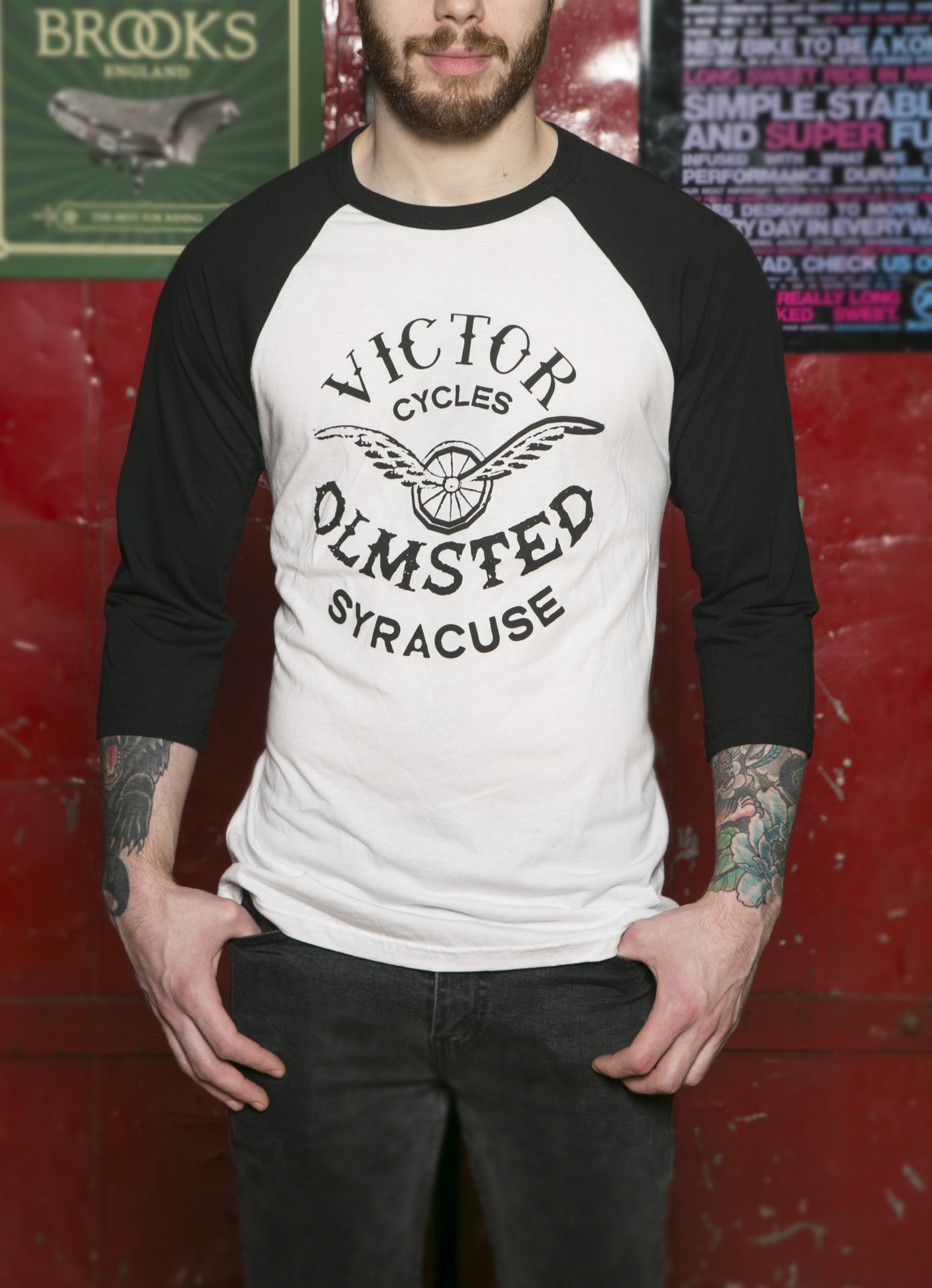 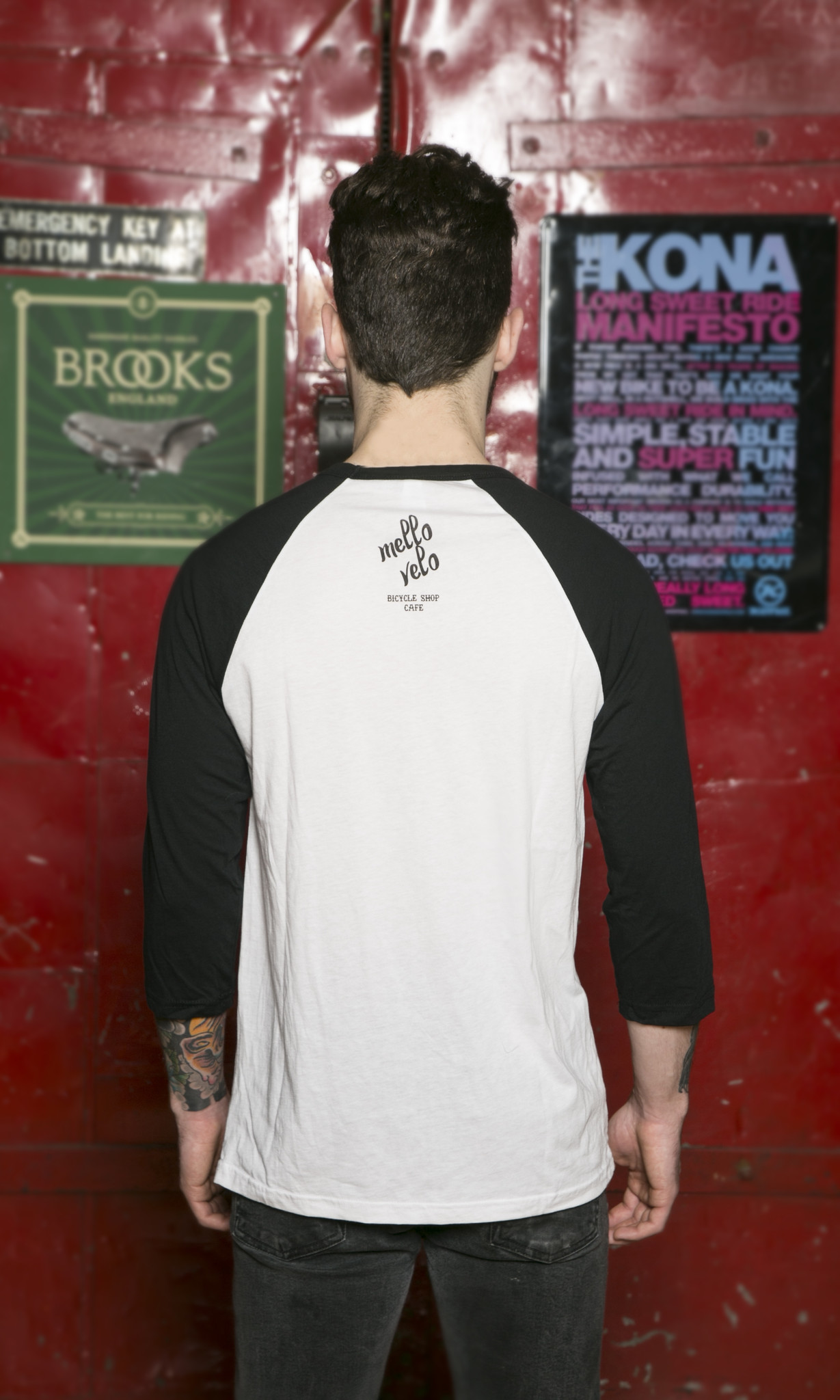 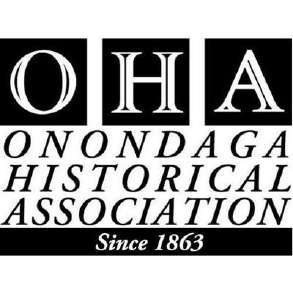 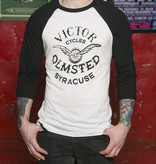 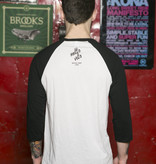 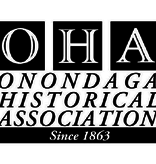 During the late 19th century, as the bicycle craze swept the nation, Syracuse was smitten with cycling. In 1879, William H. Olmsted was the proud owner of one of the first two bicycles in Syracuse. The following year, the firm H.R. Olmsted & Son, later named the Olmsted Co., was founded as Syracuse’s first bicycle business. Olmsted would eventually go on to work with one of America’s premier bicycle manufacturers, the Overman Wheel Company of Chicopee Falls, Massachusetts. By the 1890s, the flagship product of the Overman Company was the Victor Bicycle, one of the first American produced “safety” bicycles, a vast improvement over the high-wheel and the early 19th century velocipedes. Originally, the Victor bicycle was a three-wheeled bike, which was considered a safer and more comfortable alternative to the high wheel. By the late 1880s, however, two-wheeled safety bicycles were becoming popular in England, and the Overman Wheel Company seized the opportunity. The company was successful through the 1890s, but ceased operations at the turn of the century.